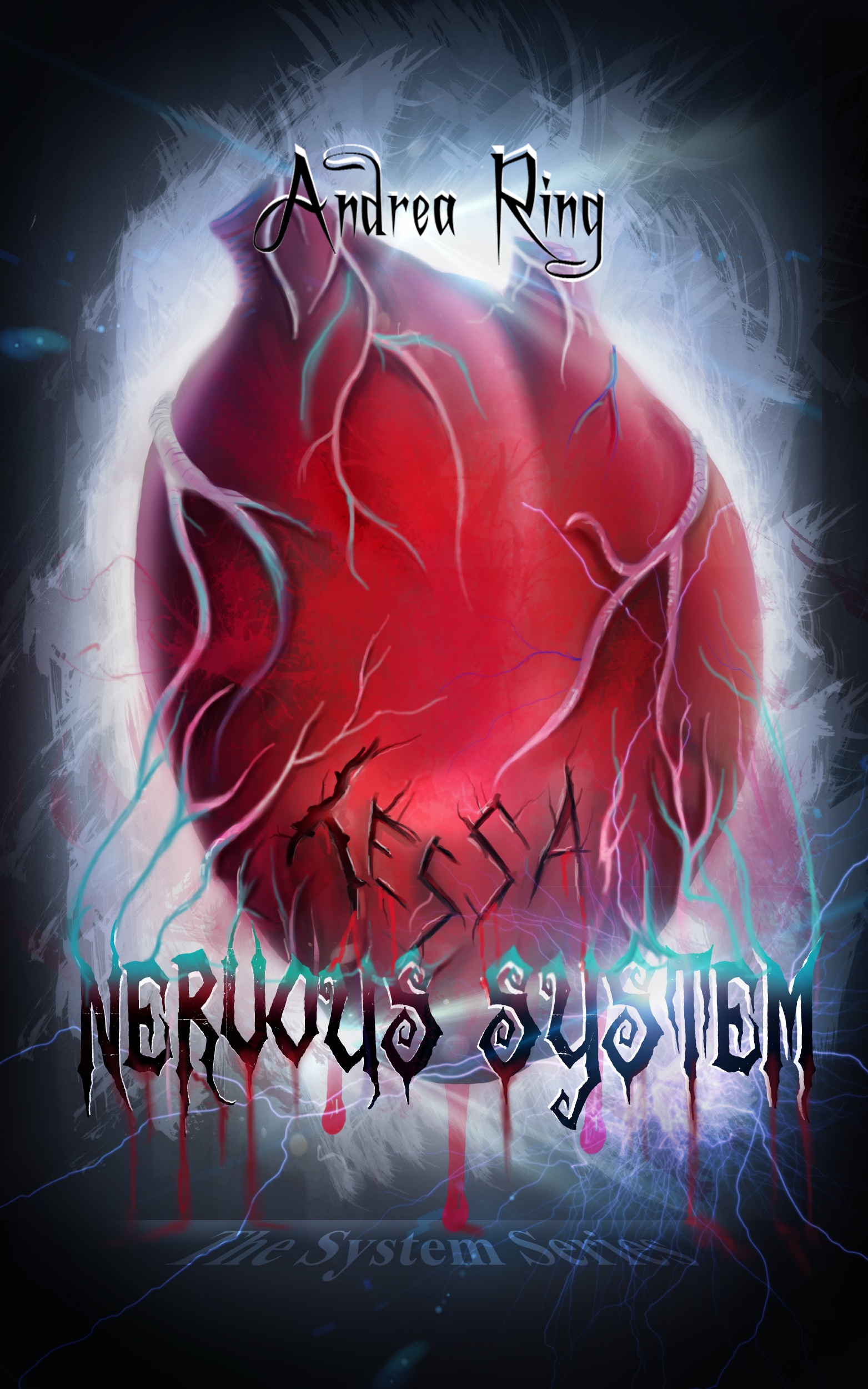 At six months old, Thomas speaks in sentences.
At one year old, he figures out how to stop his runny nose by shutting down his secretion glands.
At two, he can tell when a cold is coming and head it off with the exact dose necessary of vitamin C.
At three, he startles his parents with the memory of his birth.
At four, Thomas discovers Crichton and Cornwell, and asks for medical texts for his birthday.
At five, Thomas regulates his autonomic nervous system when he is anxious or frightened. He puts himself into a stupor several times before he figures out the proper balance for his body.
At six, he discovers he can heal wounds by producing platelets and deliberately growing new skin cells. He calls up adrenaline and floods his body with it to win a race. He grows his hair back when his mom insists on a dreaded buzz cut that makes his ears stand out like flags waving in a breeze.