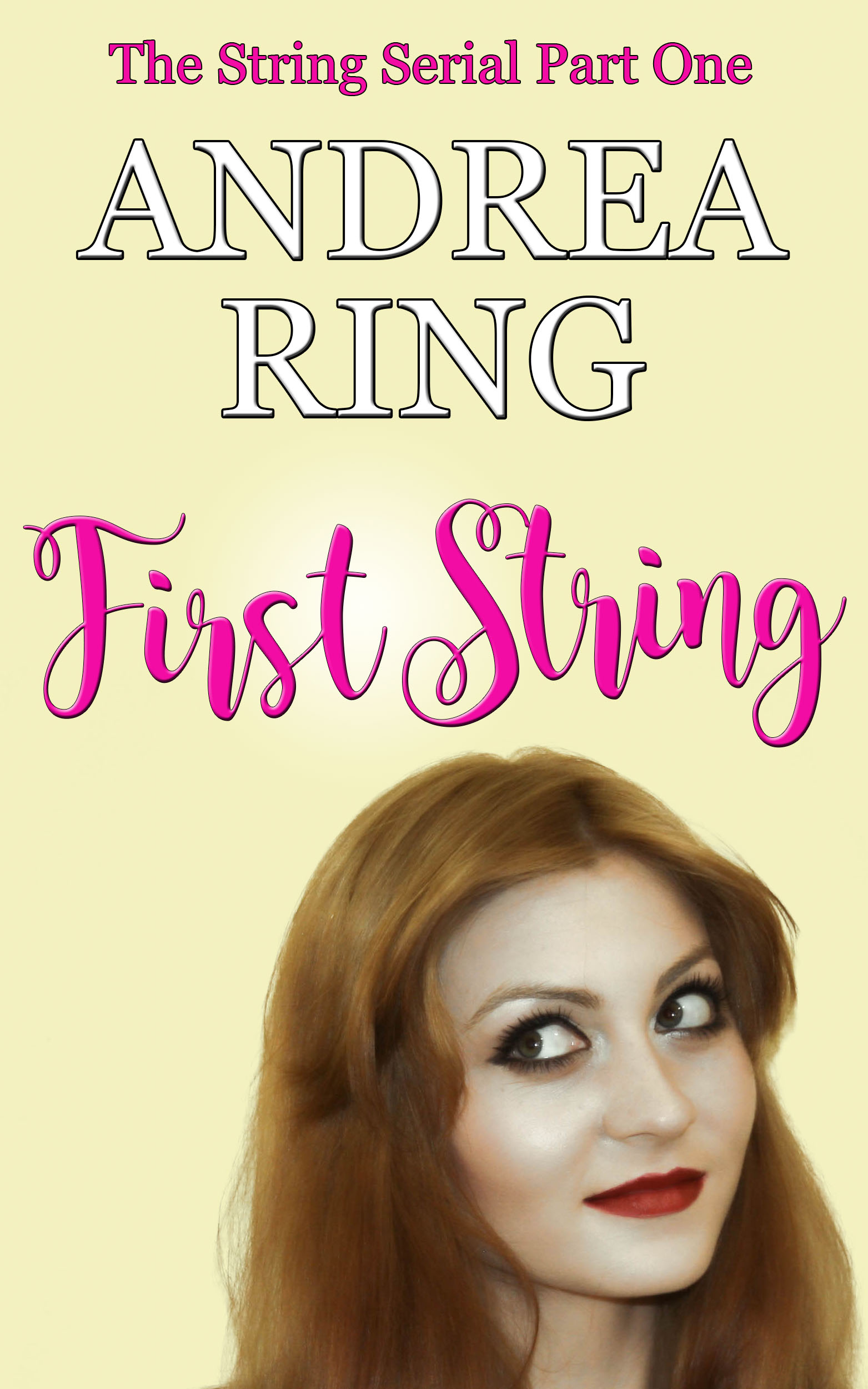 My new steamy romance serial launches on September 16 with Parts 1-3, FIRST STRING, SECOND STRING, and STRUNG OUT. I’m thrilled with the project and excited to share the story with my readers!

You know that all my books contain love stories, but this series is actually categorized as romance, and I have to say, this is something I wrestled with. Yes, it will end happily and with the romance wrapped up, but it’s in large part about the journey: accepting your past, making peace with who you are, finding your voice, and loving yourself enough to believe you’re worthy of someone else’s love. I think these are universal struggles, and we all can relate, no matter if we had a happy, supportive childhood or not.

The heroine of this serial did not. So she faces some not-so-nice memories, and deals with not-so-nice repercussions, but I tried to balance the serious with the lighthearted. In short, I tried to make it realistic.

Realism is not the reason people generally read romance novels, though. They want escape and entertainment and heat. But I’ve never been a write-to-market kind of writer. Nothing wrong with that, but my characters speak to me, and I have to tell their story as faithfully as I can, warts and all.

And in keeping with that goal, I had a specific look for the covers in mind. We played with dozens of images and designs before deciding on one, and I love it. I think the image of Hope on the cover hearkens back to Lucille Ball. And I didn’t want a naked man on the cover. Nothing wrong with naked men, but that’s not the focus of the story, just a part.

So will this serial sell? I have no idea. It’s not typical, it’s not following the tropes (much), it has a completely different kind of cover. But it also has my signature – deep characters and emotion. A love story. And it’s a fun read. I hope you fall in love with Hope just like I have.